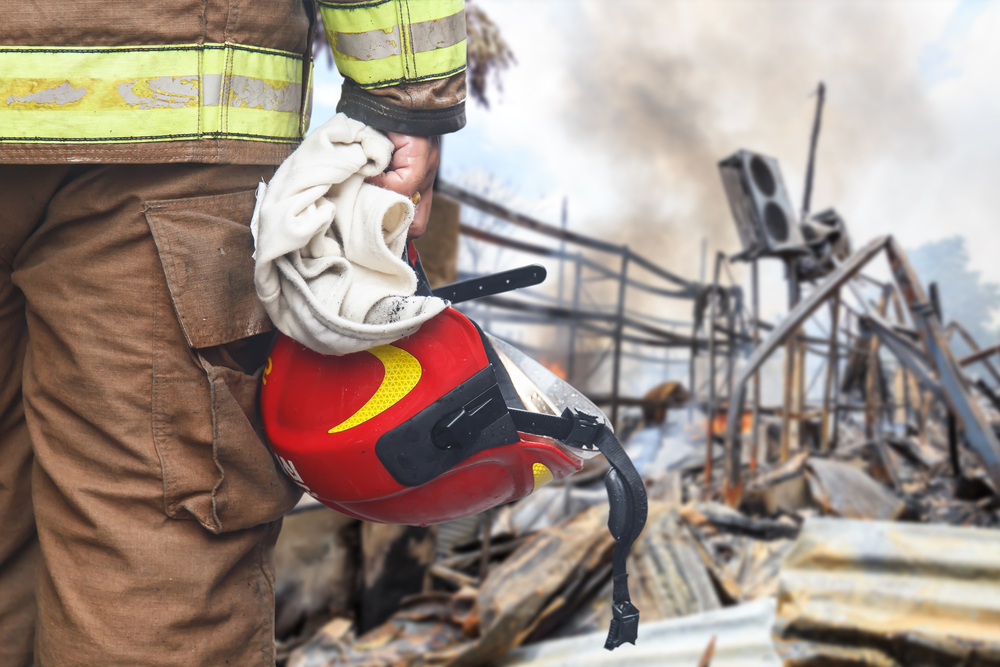 First responders often contend with unusual stressors when tackling casualty evacuation during disaster response — like reaching (and later moving) victims from hot zones or hard-to-reach places. Their response time has a significant impact on survival rates. As such, equipping them with the training and tools they need to work efficiently and safely can mean the difference between a patient’s life and death.

With an increase in mass casualty incidents in recent years, first response teams are under more pressure than ever before to be disaster prepared. Whether it’s an active shooter incident or natural disaster, your casualty evacuation plan needs to be reviewed and updated regularly to ensure that your EMS team members are able to respond to disaster, and evacuate victims, efficiently and safely.

Here are five things to keep in mind when reviewing the casualty evacuation aspect of your disaster response plan: 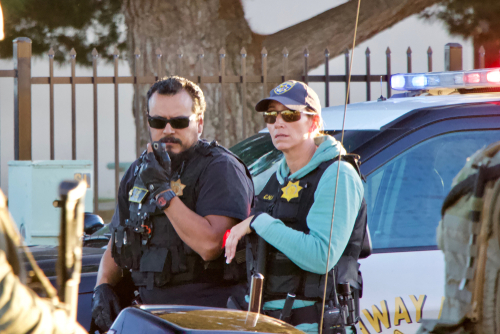 Rescue Task Forces (RTF) were created to respond to the immediate need of first responders for a more coordinated and streamlined response to mass casualty incidents, such as mass shootings. When multiple emergency response units are on a scene at the same time, coordination is key to ensuring both patient and provider health. RTFs provide this coordination along with preplanned protocols to promote optimal outcomes. While RTFs have greatly improved mass casualty response, they are not without some challenges.

What Are Rescue Task Forces and Why We Need Them 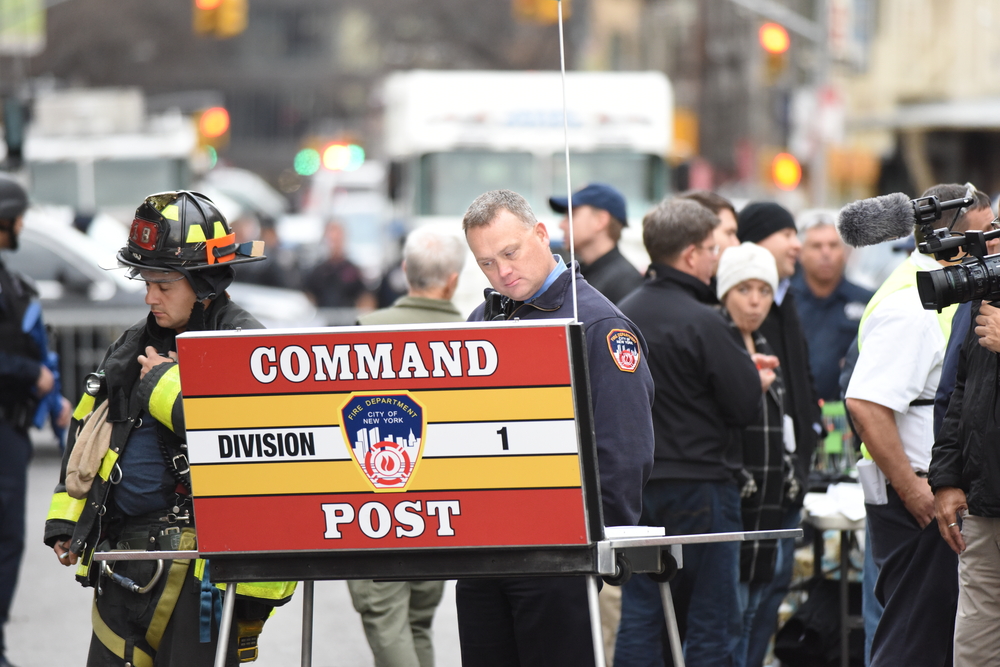 Active shooters want to cause chaos. This chaos quickly spreads beyond victims and bystanders and can affect first responders too. When the key to saving lives is a fast response, there is no time to stop and wonder who is in charge. This need is why Rescue Task Forces were created, to streamline responses, coordinate multiple groups and facilitate faster care and treatment of victims.

Agencies Involved In Disaster Management and Tools to Help Them 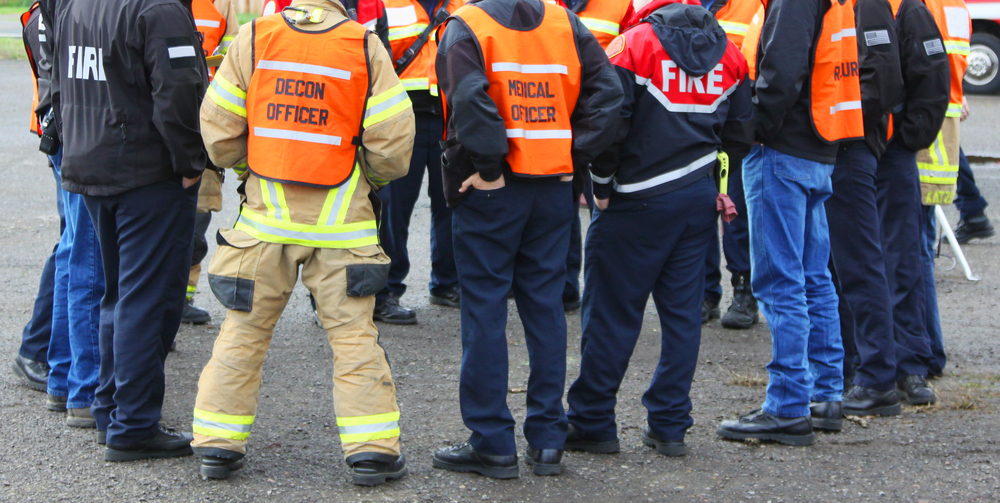 Disaster preparedness is critical to ensure an effective response when natural or human-initiated disasters strike.  Depending on the type of incident, agencies involved can include local authorities, state government, and federal agencies. Disasters such as flooding, storm destruction, earthquakes and volcanoes may cause widespread damage, injuries and death. Moreover, mass casualty incidents, such as the  2017 concert shooting in Las Vegas, are just as deadly and the emergency planning aides in providing the appropriate response. 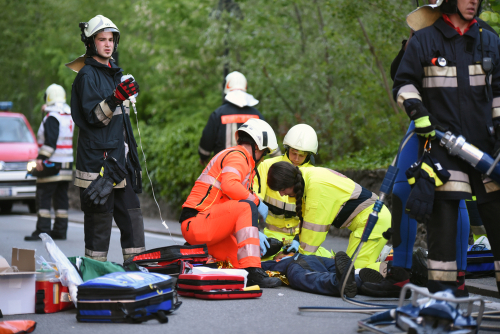 Mass casualties require mass coordination by first responders. One of the most vital areas of this coordination in the treatment of victims is triage. Fortunately, experienced triage experts have been working to improve specialized response protocols to ensure that treatment is prioritized by those who need life-saving care first, while also improving the transportation times and safety of all involved. It is important that first responders stay up to date on the latest triage tactics for active shooter and mass casualty incidents. These tactics are designed to increase efficiency and determine the people who need help the most.

Emergency response often falls into distinct categories that naturally designate a situational lead based on the circumstances. For example, the fire department will typically take the lead when responding to a house fire, the police force generally is placed in command during an assault, and overdoses or mental health emergency responses are often led by the paramedics. 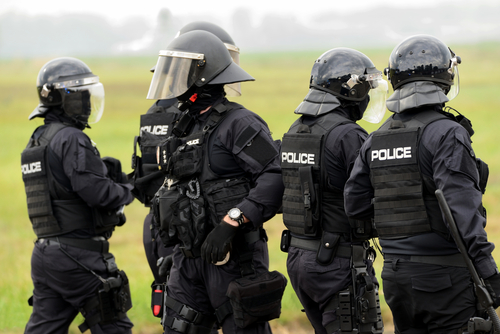 Police are under significant pressure with the rise of mass casualty and active shooter incidents. Combatting an increase in both violence and public visibility, these first responders are expected to quickly secure a scene with minimal harm to bystanders. This response is expected to happen on an extremely quick timetable. In situations such as active shooters, police must move beyond neighborhood peace-keeping to act as tactical responders and disaster experts.

10 Mass Casualty Stats From The Past Decade

Mass casualty incidents perpetrated by active shooters are showing a disturbing upward trend. Statistics from 2009 to 2018 illustrate an increase in the number and severity of active shooter incidents.

Emergency Preparedness and Patient Transport: You Need The MegaMover in Your Bag 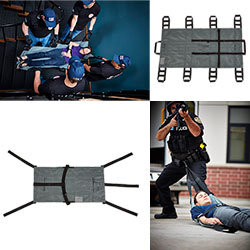 Emergency responders don't get to pick the location of an accident. One call may be in a first-floor ranch home with level sidewalks, while the next is on the side of a 5-lane highway. Another call may involve an active shooter, a fire response, or a fall off a bridge. EMS workers need to be ready for any event, where quick-thinking and adaptation are key to survival.

Why Is There A Growing Need For Tactical Response From Police 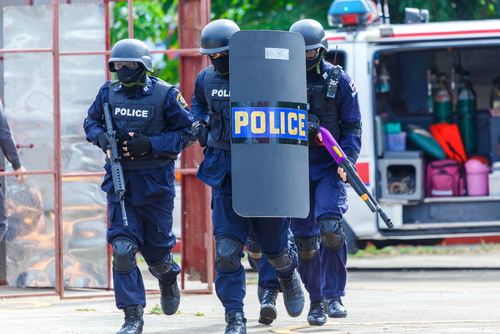 Active shooter events are on the rise. This is not a minor increase, but a drastic escalation. FBI data shows 35 incidents over a 5 year period from 2000 to 2005, yet 2017 alone accounts for 30 active shooter incidents in a single year. And the number of casualties has skyrocketed even higher. 2005 experienced 51 active shooter casualties, 2016 experienced 214, and 2017 saw a staggering 729 casualties from this violence.